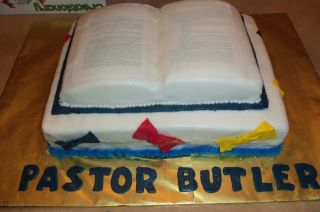 Medieval and Reformation in Parallel

This week has moved at a breakneck pace. Presbytery on Tuesday was definitely the highpoint, of course. Nonetheless, the rest of the week was also enjoyable enough. I've spent it wading through some really fascinating materials on Martin Bucer, Philipp Melanchthon and medieval religious movements in England for my coursework.

Intensely studying medieval and reformation theology at the same time really helps to remind oneself of just how interrelated the two are. Clearly something significant changed when Martin Luther nailed his theses to the door. But, I think Protestants and Catholics alike — for different reasons — do history a disservice when we portray the Reformation era as essentially entirely different from the medieval era.

The Reformation was just that: reform.